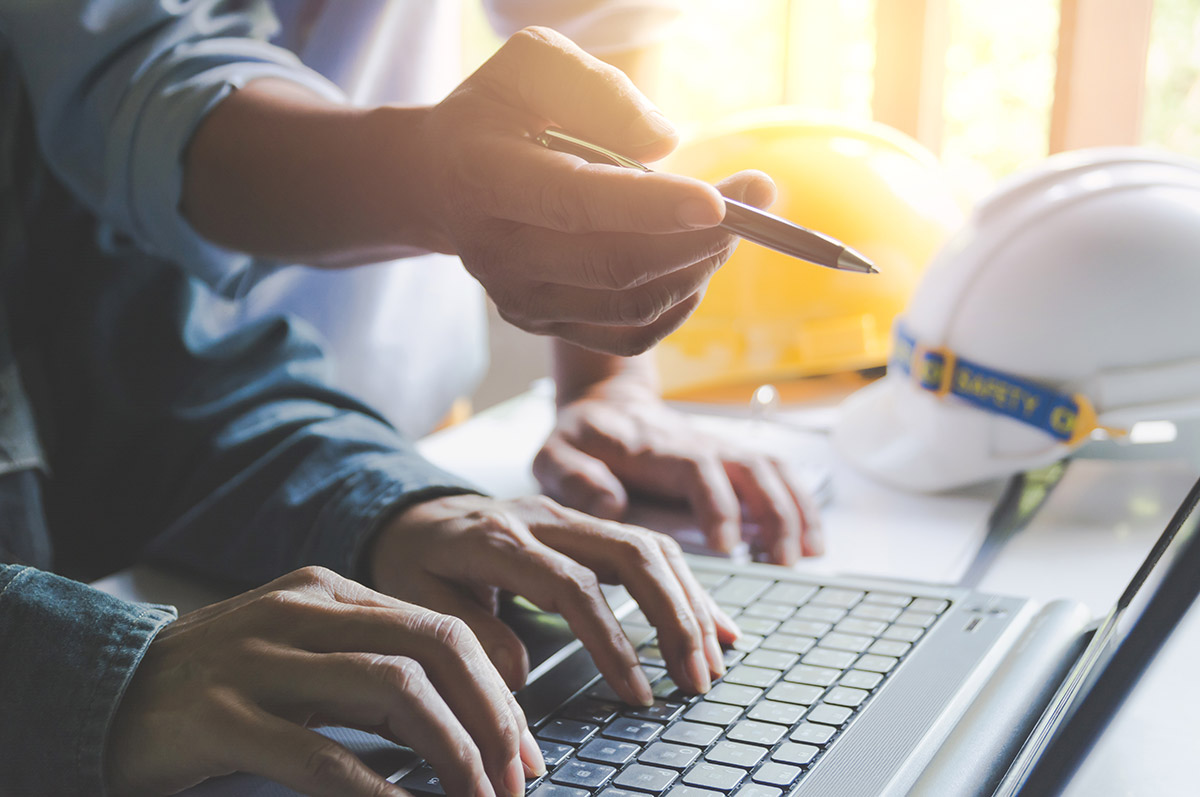 Today, most commercial buildings are equipped with some type of automation system with the potential to optimize for energy efficiency and streamline operations. Yet much of this potential is untapped due to poor architecture and outdated technology. Most buildings still use control systems that utilize rules-based algorithms or systems designed without expert input, leaving them prone to error and heavily reliant on manual intervention.

Buildings IOT can change this. We design and install building automation systems that allow you to create truly smart, energy-efficient, and future-focused buildings.

All of our building management systems are designed using open protocols and API connections rather than proprietary solutions. This allows us to choose from a wider range of device manufacturers and create systems tailored to the needs of each client rather than being limited to the offerings of a particular vendor.

As specialists in open protocol building management systems and API connections, we have developed strong relationships with major manufacturers. This allows us to offer innovative solutions using the best and latest technologies as they come on the market.

Buildings IOT works with all leading manufacturers, developers of pioneering building automation systems and those who create cutting-edge cloud applications that are applicable to specific use cases. Over the years, our experience implementing a huge variety of system types has bolstered our reputation in the industry, where we are known for our attention to detail and ability to forge strong partnerships with stakeholders. 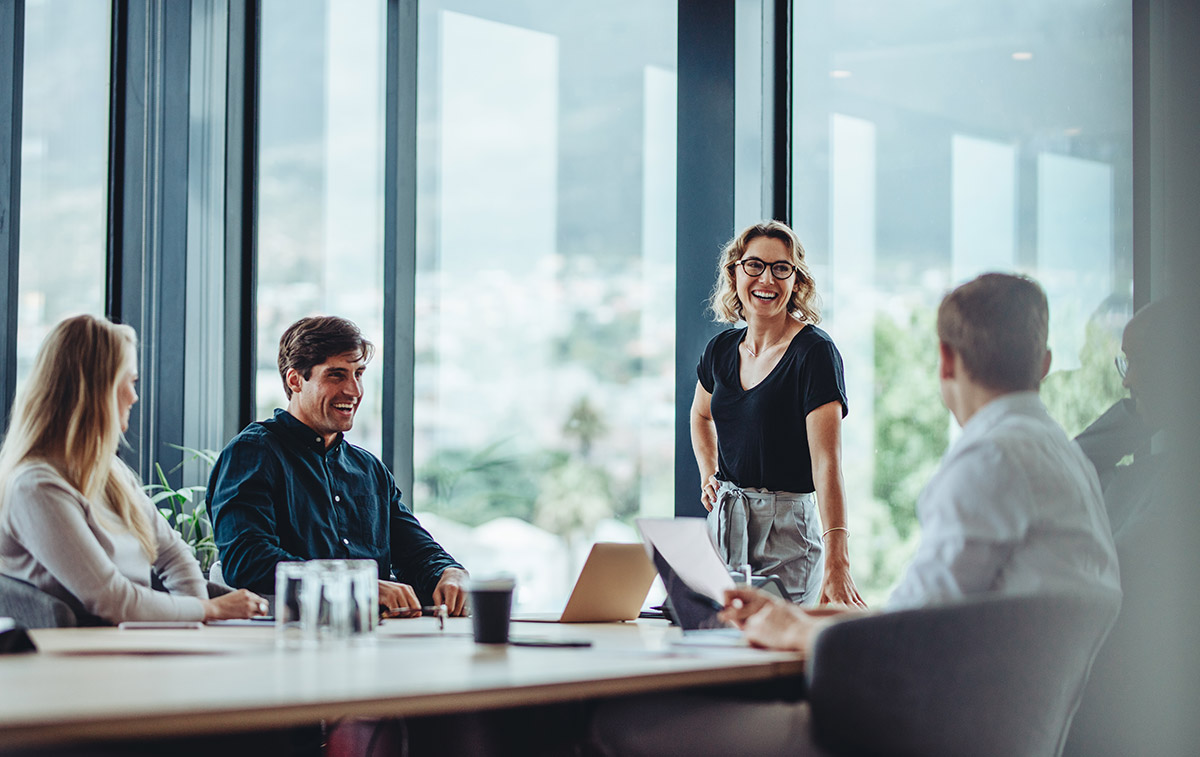 Buildings IOT offers customers real solutions to future-proof their assets using advanced technology to provide custom solutions. As a building automation systems contractor, we understand buildings, from new construction with state-of-the-art intelligent systems to older structures that require smart retrofits to improve efficiency or deliver a better management experience for building engineers. This expertise extends not just to hardware, like sensors and controllers, but to the software that ultimately determines how building automation systems function.

We design, develop, and maintain cloud-based software throughout its entire lifecycle.

The advantages of cloud computing include: 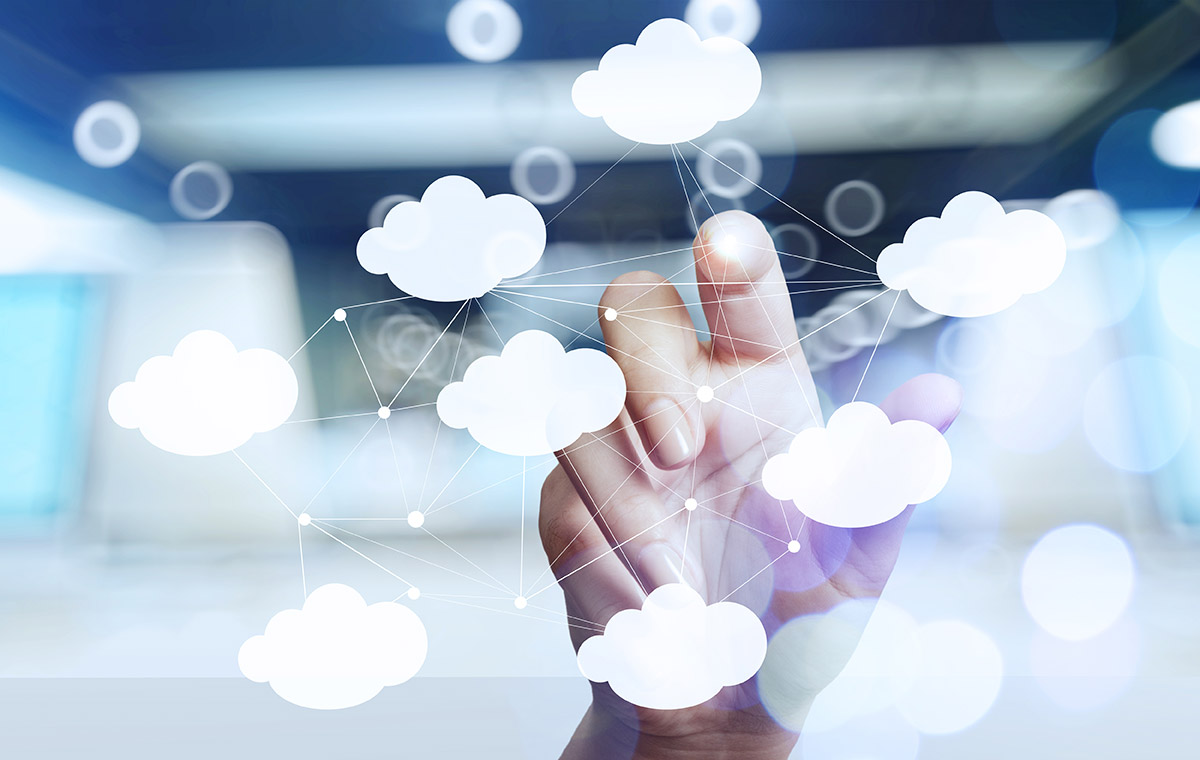 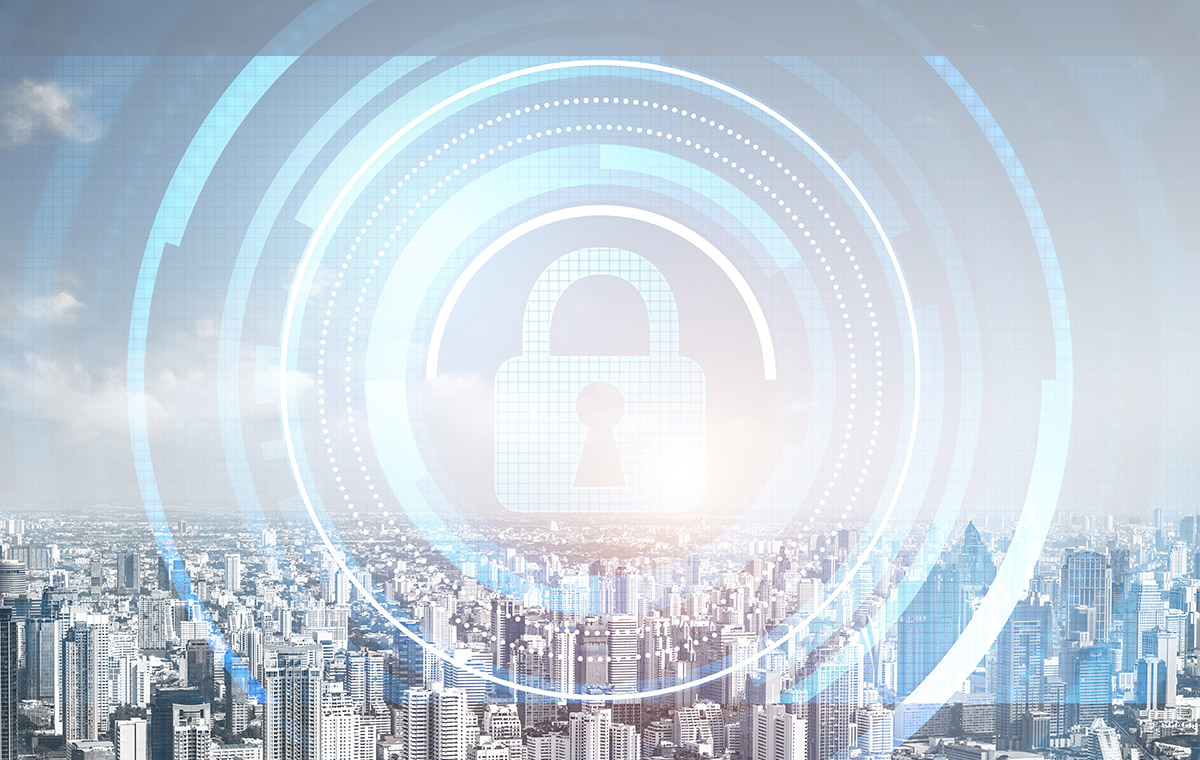 Use high-availability network connectivity to reach public endpoints for the workflow.
Install redundancies in the hardware to ensure that failure of one network connection will not overwhelm or otherwise cause failure throughout the system, even when connected from the same physical location. Public endpoints include PCs, smartphones, laptops, and IoT devices.

Provision redundant connectivity between private networks in the cloud and on-premise environments.
Install multiple direct connections or an encrypted link to an outside network via connected devices, utilizing multiple locations to ensure enough redundancies exist between on-premises and private networks.

Ensure IP subnet allocation takes into account expansion and current availability.
Allocate IP addresses to sub-networks or VLANs to allow for future expansion and to isolate these in case of failure.

These best practices allow Buildings IOT to ensure our building automation systems have top-notch protection against cybercriminals. While these practices are used throughout the industry, Buildings IOT also takes a common sense approach to developing networks and systems in built environments. This includes:

Though data modeling comes a bit after the controls system has been installed, having a specific data model in mind allows us to build the correct network structure to enable easier data mining once the project finishes. 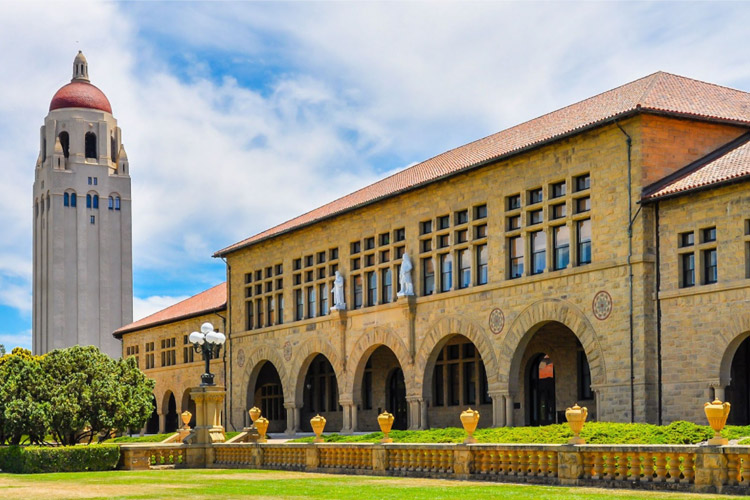 In 2018, Stanford University wanted to upgrade its network servers from the older Niagara AX system, which was reaching its end of life, to the newer N4 system. Anticipating this, which would eliminate further security patches and software updates, the university wanted to keep each building’s automation systems in line with the rest of the university’s cybersecurity efforts, along with utilizing the more advanced features that N4 offers. The university hired Buildings IOT to design and deploy system upgrades in seventeen pre-selected buildings, with each offering specific challenges.

Ultimately, stakeholders at Stanford University were extremely pleased with the process and end result of these building automation systems installations. 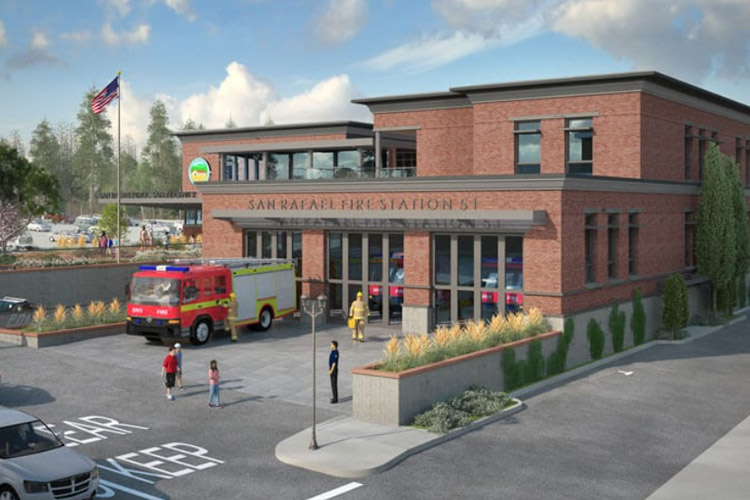 Bay City Mechanical designs and engineers HVAC systems in the Bay Area for some of the most iconic San Francisco buildings. In 2018, the company brought Buildings IOT onboard to install and integrate controls on the HVAC system for San Rafael’s new Public Safety Center, which included the two-story, 43,500 square-foot Fire Station 51.

Completed in the summer of 2020 in the midst of the COVID-19 pandemic and during a record-setting wildfire season in California, the project faced serious delays. Even with these considerable complications, the project was completed in record time and to the highest standards. The building was then commissioned by San Francisco-based engineering firm Enovity, which evaluates buildings for energy efficiency and facilities engineering.

There were no issues with the vehicle exhaust system, or domestic hot water systems. HVAC control was fully tested in under eight hours, and only had two issues, one of which was corrected and closed at that time. This was the least amount of issues I've ever seen for HVAC controls. Almost everything was working as expected, and the graphics exceeded my expectations. I was very impressed with Buildings IOT's accuracy and attention to detail, and will use them as a litmus test to compare future BAS contractors.