Building Design Goes Back to Basics for Health

Clean air inside has sort of been taken for granted.

Think of the last time you wondered about the amount of volatile organic compounds floating around that mall you used to frequent, or the humidity level in your favorite restaurant. It’s not that we don’t care about indoor air quality, we’ve just always assumed that it was being handled by the experts.

Now more than ever, the pandemic has caused people to really think about the buildings they occupy. Where is the air coming from? Is it clean? While we know many industry professionals have been thinking about air quality for years, we were interested to hear that those outside the mechanical engineering field were focused on how buildings can promote wellness, too.

In a recent episode of NPR’s TED Radio Hour, speakers explored and discussed “The Power Of Spaces.” The result was a thought-provoking piece about the surprising and often ignored impact buildings have on people.

One of the speakers was Michael Murphy, the Founding Principal and Executive Director of MASS Design Group.

“Buildings are making people sicker,” he heard Dr. Paul Farmer say. The lecturer continued to outline a case study from a hospital in South Africa with zero ventilation. Michael Murphy listened as Dr. Farmer explained patients were entering the hospital for treatment of one issue or another and after a brief stay, they left with multi-drug-resistant tuberculosis.

The disease had spread from tuberculosis wards through the air vents to other parts of the building.

“Simple designs for infection control had not be thought about,” Murphy recalls his realization during the lecture, “and people died because of it.”

Murphy said that after Dr. Farmer’s lecture, it clicked for him. “I have started to see buildings as breathing machines,” he said, “as lungs themselves.”

Buildings need to have access to breathable, clean air, which he described as a basic, crucial human right. Updated HVAC systems are a large part of clean air. Though HVAC design has come a long way for much of the world, this current global crisis is bringing renewed focus on simple things that can be done by the people who design, build and maintain buildings to save lives. New, up-to-date air filters may not only slow the spread of Coronavirus, but they also might be able to save lives.

If you haven't yet caught up with "The Power of Spaces" episode, we recommend it for a fresh perspective on building design and human health.

Follow this blog for OTI's perspective on energy management for smart buildings. 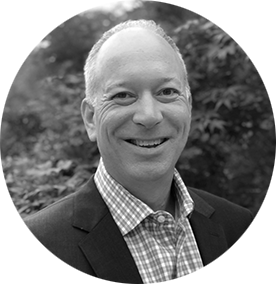 With personal health clearly at the top of everyone’s mind today, the question we face in the...

What the Best Building Automation Systems Have in Common 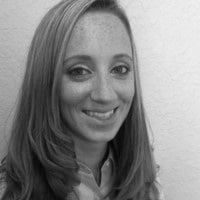 A building automation system allows for the control of a building’s operations through a central...